The 33rd edition of Going Romance conference is being held at Leiden University, on November 28-29, 2019.

This year edition, organised by Leiden University Center for Linguistics (LUCL), also counts on the presence of João Costa as an Invited Speaker.

Going Romance is the European conference series that focuses on Romance languages from the perspective of current linguistic theorizing. In the quarter of a century of its existence, it has developed into the major European discussion forum for theoretically relevant research on Romance languages. 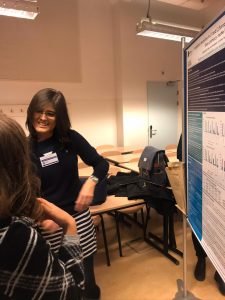